Teen Book Reviews are written by local Puyallup teens in exchange for volunteer hours. If you're interested in becoming a volunteer and getting hours for reading and writing reviews, learn more on our teen services page to get started. All reviews are out 5 stars, 5 being the best. All reviewed books are available for checkout in the YA section.

They Went Left by Monica Hesse 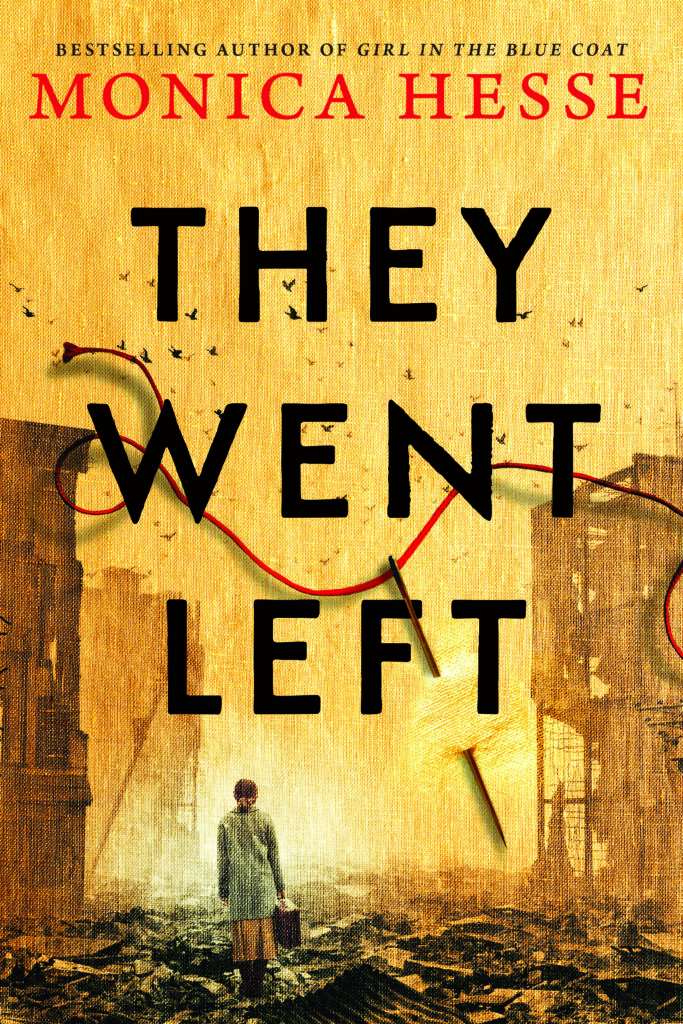 I gave a 5-star rating to They Went Left by Monica Hesse. This was a unique World War II historical fiction book. Instead of starting the book with the beginning of the war and ending with the end of the war, this book was about the aftermath of the war instead. Since I was in elementary school, I have always enjoyed reading historical fiction books, especially about World War II. So, this book was very interesting to read. I really liked that the story was the result of the war because usually, I would think that when people read that the war has ended, they just think that everything is happy, and the main characters have found their family safe and sound. However, this book describes the devastation that the world had to go through after the war. I'm not sure if it is super accurate, but it seems pretty realistic because of all of the mental issues and physical scars that the characters have. When I read the summary on the side of the book, I thought that this story would have multiple perspectives, but it only has the perspective of Zofia. I really liked how the chapters were not labeled with numbers but with letters from A-Z, which has a special meaning in the story. The characters were well-written because they had realistic personalities and were all different. This book also includes a lot of detail and imagery as well. I read this book very often because it was hard to put down. I was smiling at some points, watery-eyed at others, and there were times when my eyes widened, and my hand flew to my mouth out of surprise. There were a couple of plot twists in this story, which were unexpected. There was also a bit of foreshadowing for them, though. I also thought it was cool how the cover relates to Zofia directly. I loved reading this book. I would definitely recommend They Went Left to historical fiction lovers that like an unexpecting and captivating book.

Of Curses and Kisses by Sandhya Menon

I would rate Of Curses and Kisses an overall 4 stars. I think that the book overall was pretty interesting. I really like how diverse the characters were; the main character wasn’t the basic blonde girl with blue eyes. I thought it was nice how the author added the realistic expectations some parents have on their children, although the circumstances are different because most of us aren’t royals. I really liked the friendships in this book as well. This book was a gentle book to read. In my opinion, this book wasn’t super intriguing, but it was still entertaining. It didn’t really give me any feels, though, it wasn’t bad, but it also isn’t a book that I think I would read again because it didn’t really stand out to me. I enjoyed reading about Jaya and Grey’s relationship as it grew with time. One big thing that I appreciated about this book was it is very descriptive. This book has a lot of imagery because I could easily imagine the scene in my head. At the climax points, I was smiling to myself because it is a sweet story. The plot was also pretty exciting, with some unexpected parts. Personally, the build-up is pretty subtle, and it wasn’t rushed or too slow. People who enjoy soft and subtle enemies to lovers books would enjoy Of Curses and Kisses.

The Girl in the White Van by April Henry 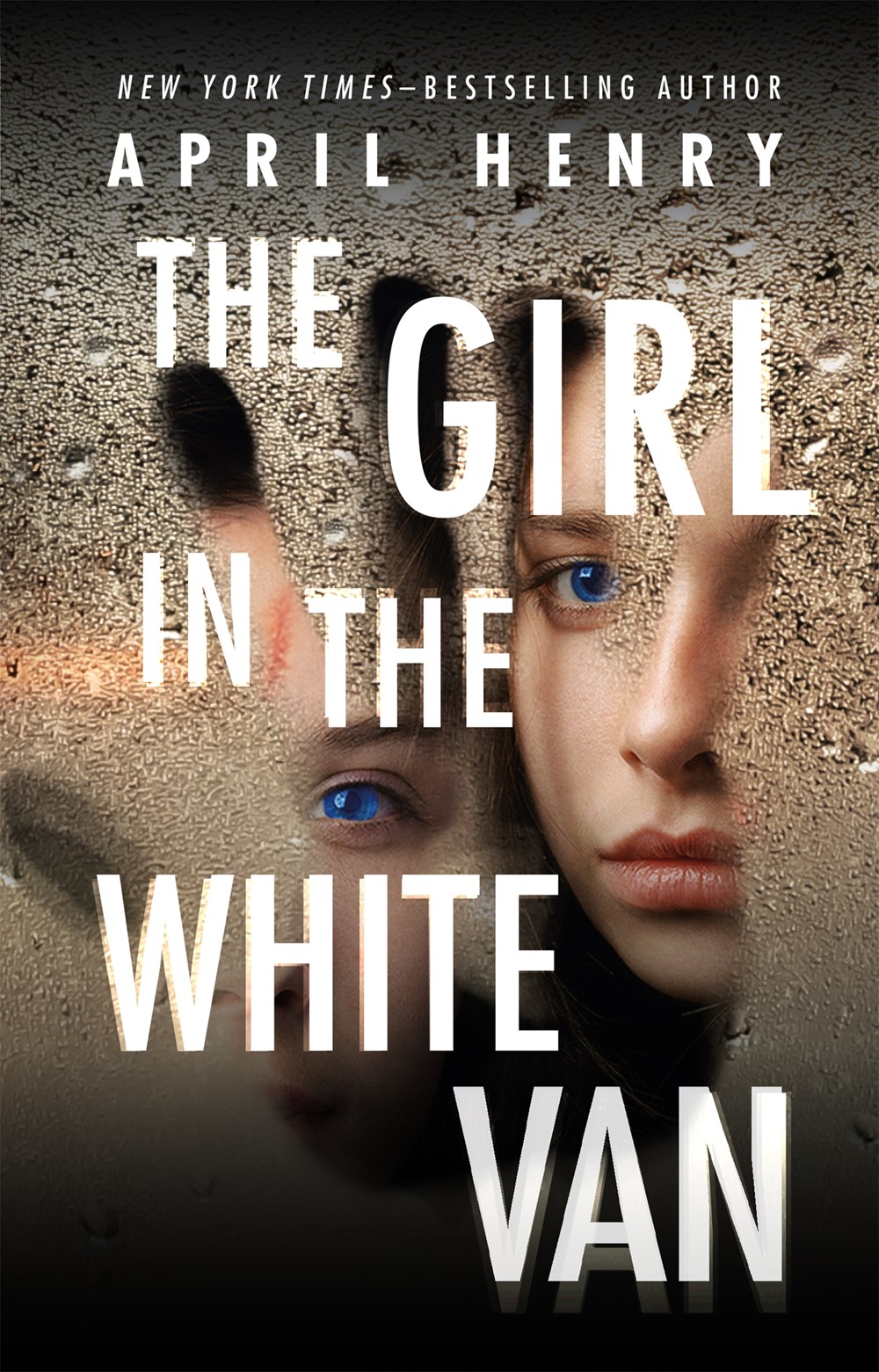 I would have rated The Girl in the White Van 3.5 stars, but there isn’t an option for that, so I will go with 3 stars. The beginning of this book hooked me, and it definitely kept me reading continuously. There was one point in the book when I really needed to put it down because I had to do something else, but I had to keep reading it because it caught me. My heart was beating fast, and my eyes just wanted to go faster than my brain wanted to comprehend. This book is not a 4-star or even a 4.5-star rating because of the ending. In my opinion, the ending was very rushed and abrupt. I feel like the build-up to the resolution was great and very interesting, but the ending did not show much of what I think readers would have wanted to know. The ending definitely gave closure, but I think that it was building up and then just drove off a cliff, rushing down to the ending. I was honestly disappointed in the ending because the rest of the book was intriguing. Other than the ending, the book is fairly interesting. The characters are well thought out, and I think that some situations that Savannah is put in are very relatable to some people, making the book more enjoyable to those people. I don’t think people would care, but I just wanted to say the antagonist is very messed up. If you like a thriller book that isn’t too scary but not boring, then I think The Girl in the White Van is for you. 😊 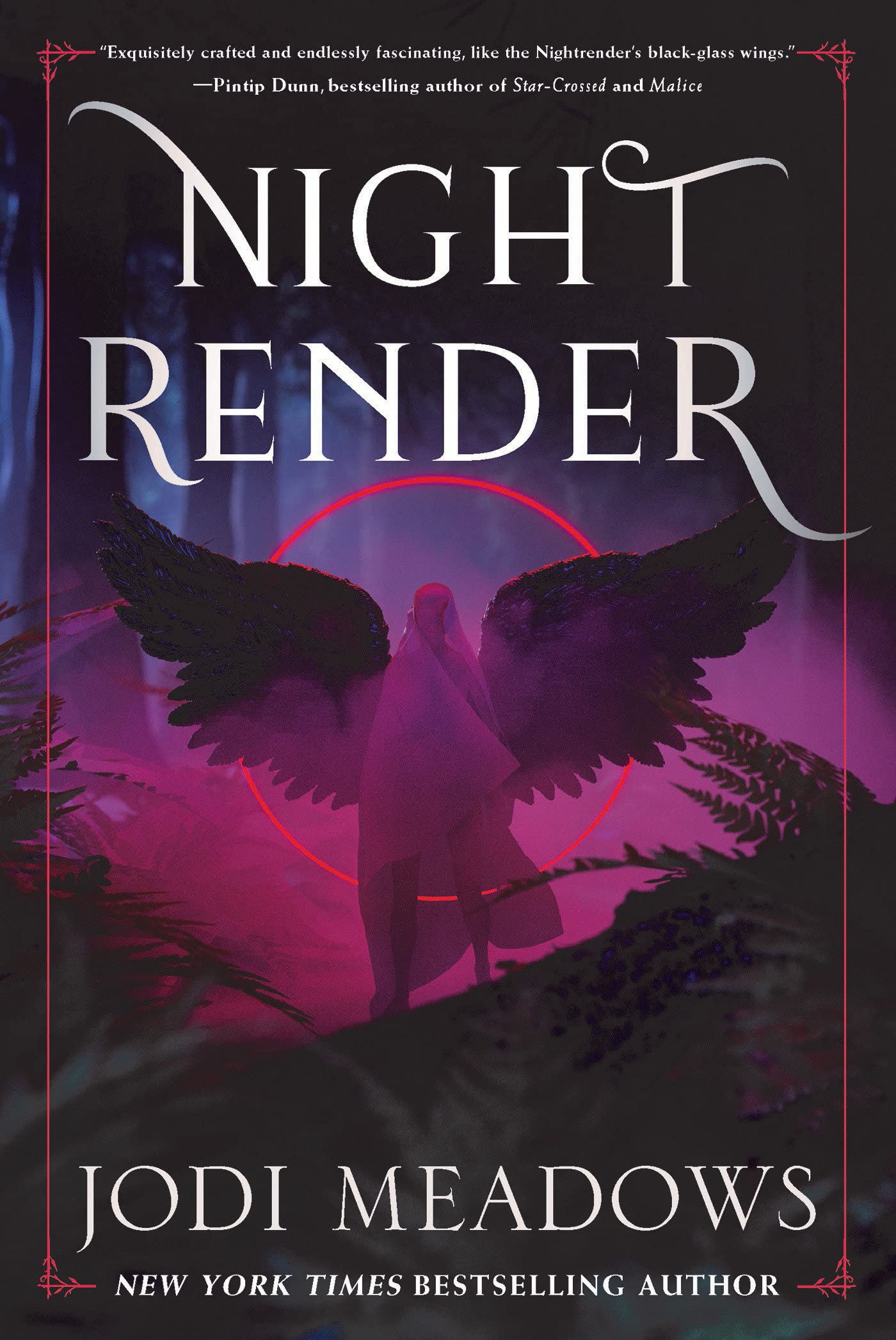 In the land of Salvation, dark forces are on the brink of Incursion, but the kingdoms refuse to act due to the ancient war that the three kingdoms are actively involved in. Meet Rune Highcrown, a prince desperate to not disappoint his parents, Hanne (officially known as Princess Johanne Fortuin), a morally questionable princess willing to do anything to accomplish her goals, and Nightrender, an ancient being created solely for defending the world against the dark forces that plague Salvation. With spots of romance, horror, violence, and adventure, this book will satisfy a wide variety of readers. I give this book a 5-star rating because of the complex characters and detailed world. I would recommend this story to any fantasy lovers who want to indulge in this unique series (as there will be a sequel published in the future).