With the 2008 Sound Transit 2 ballot measure, voters in Pierce, King, and Snohomish counties approved funding to improve commuter access to Sounder train stations across the region.

Work on the preferred alternative for the Puyallup station proceeded to environmental analysis in 2014, followed by initial design work. In 2016, Sound Transit approved a new parking garage, more surface parking, a pedestrian bridge, and pedestrian and bike paths at the Puyallup Sounder Station to improve transit rider access to the station.

Access improvements for the $60.2 million project include 669 new parking spaces. An estimated 503 of these will come from a new garage near the station. An additional 166 spaces will come from surface parking along the north side of 3rd Avenue Northwest. The new garage and lot will supplement 292 existing surface spaces at the station and 219 leased surface spaces at the Fair's Red Lot. In addition to better pedestrian and bicycle connections and the pedestrian bridge from the new garage over 5th Street Northwest to the station platform, other improvements will include sidewalk and pedestrian lighting and bike storage.

Construction of the new garage began in early 2021, and the garage and new surface parking are estimated to be open in 2022. 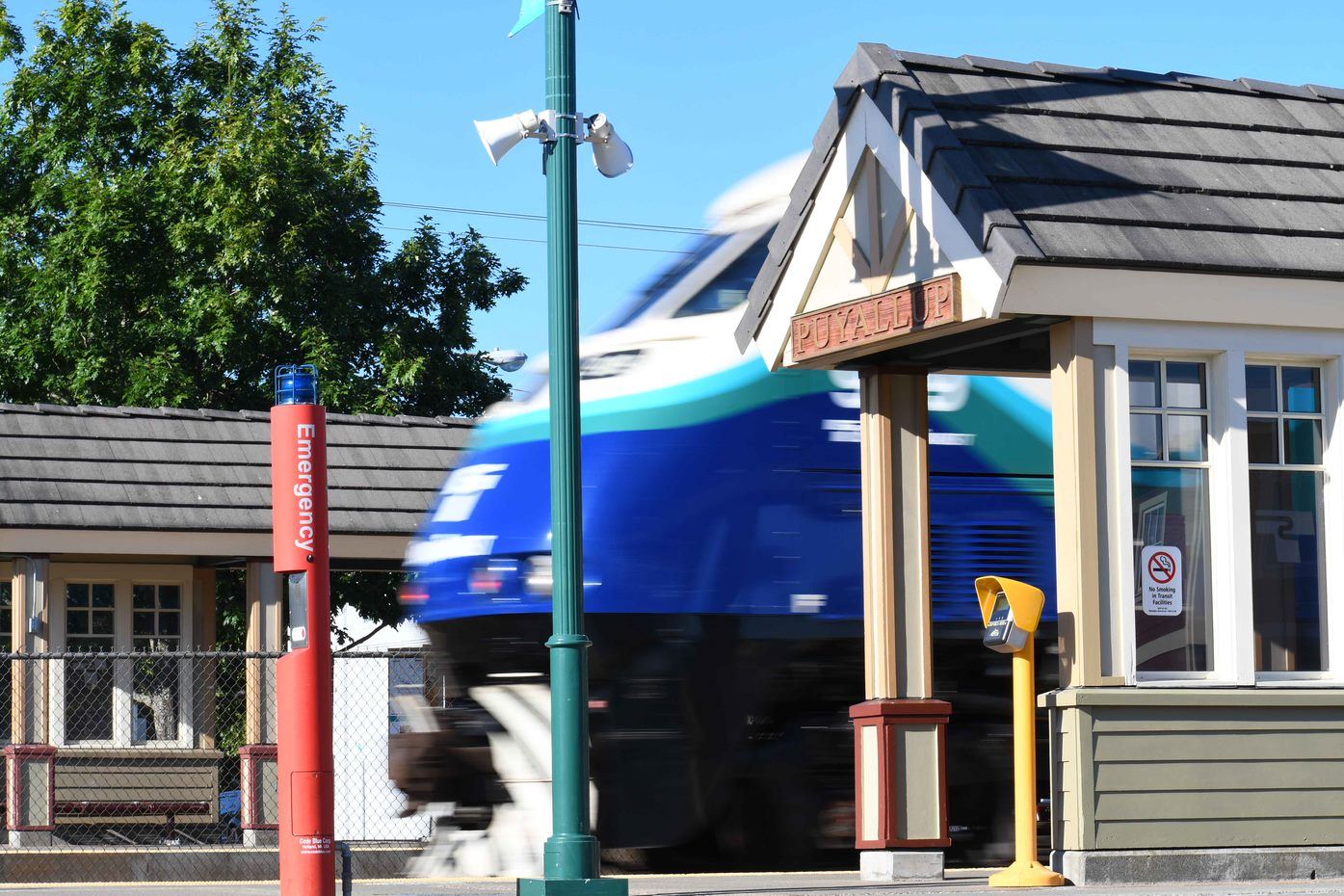 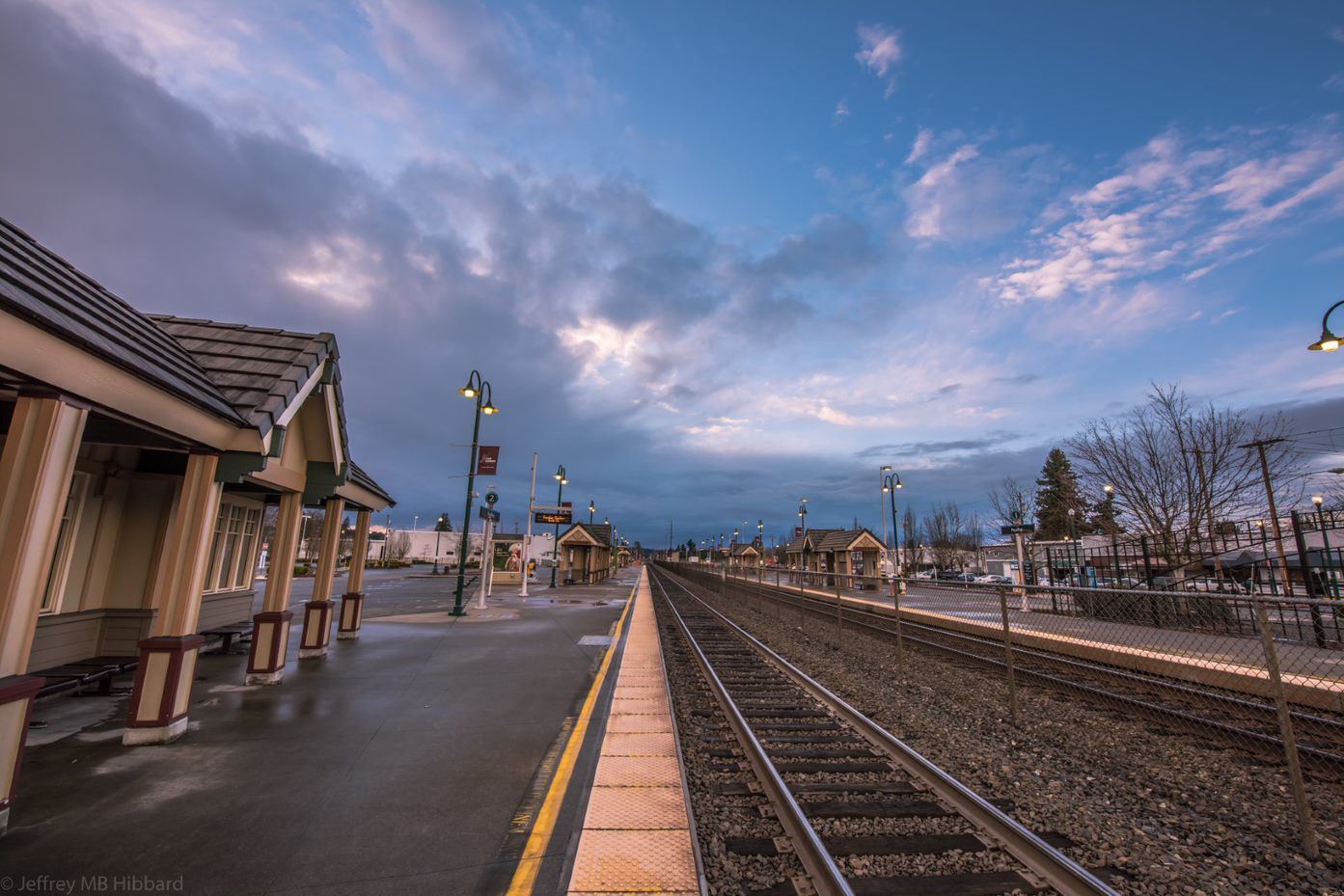