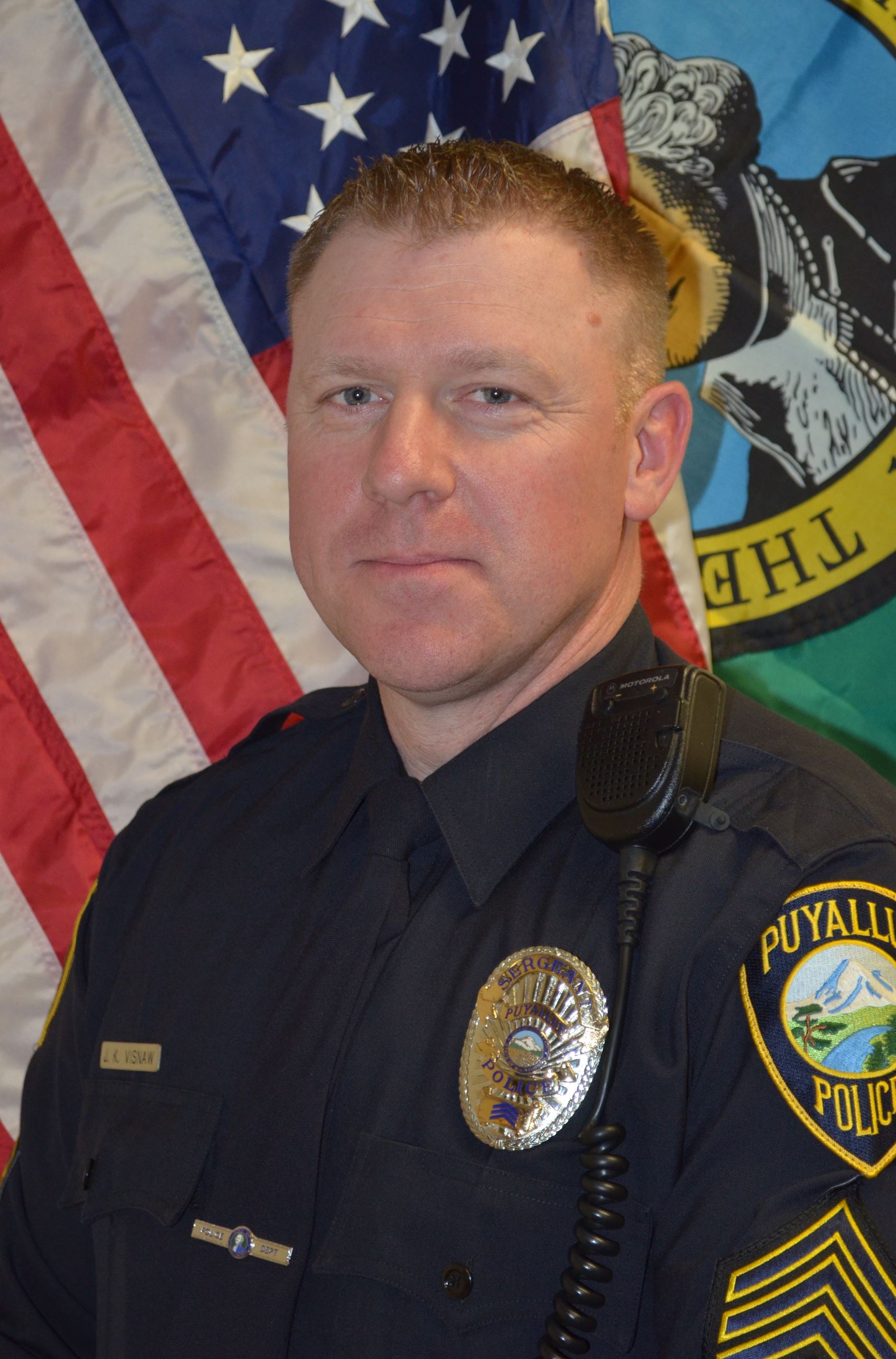 Captain Visnaw holds a bachelor’s degree in Individual Studies from Central Washington University and is a graduate of the Federal Bureau of Investigation’s National Academy (Session #278).

Captain Visnaw was born and raised in Pierce County and has deep ties to the local community.  He feels blessed to work in a community with such overwhelming support for its first responders.

When not at work, Captain Visnaw enjoys spending time with his wife and children.  He enjoys hunting, golf and travel.