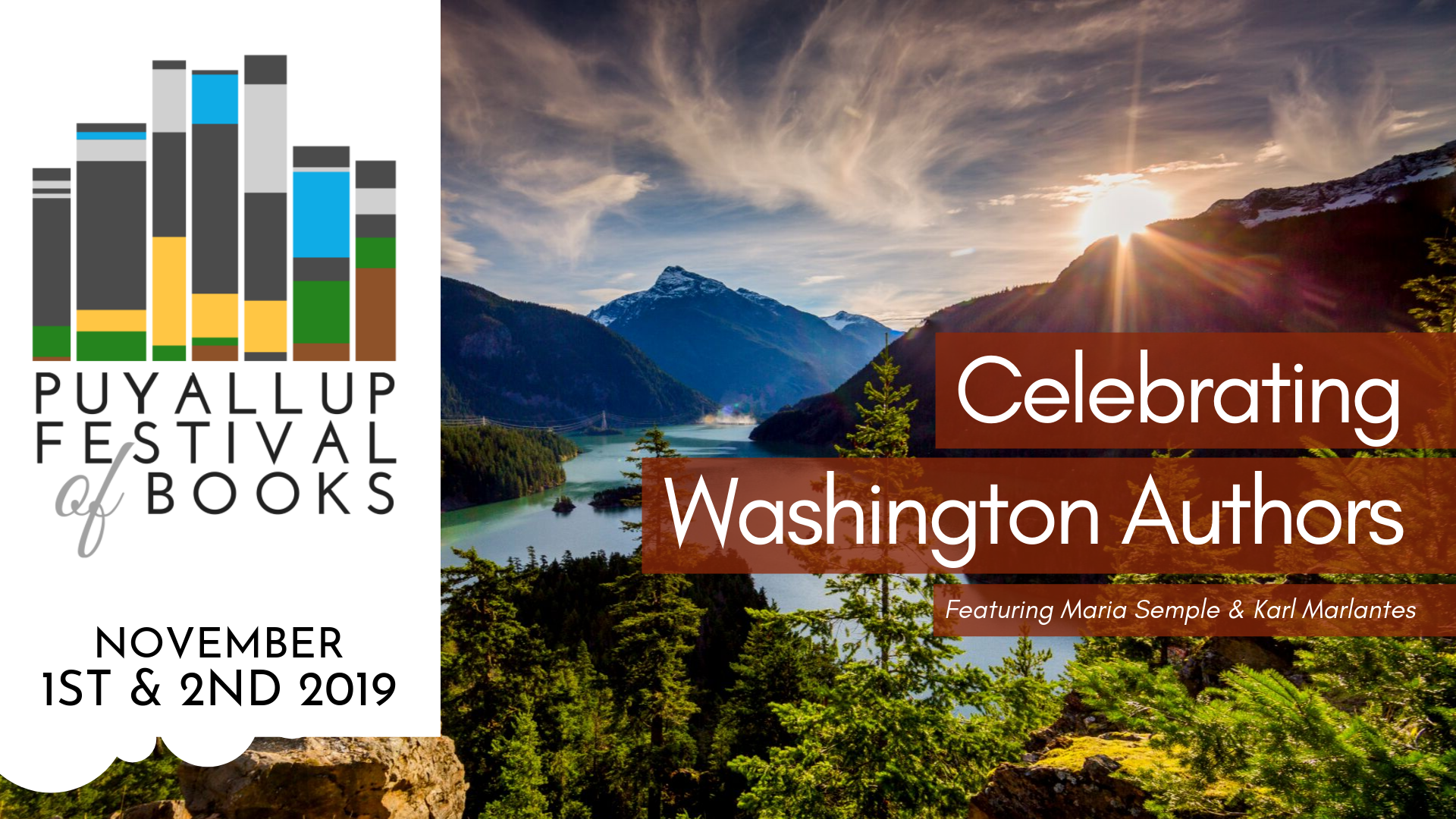 Six Years of Connecting the Community with Award-Winning Authors

Join us on Friday and Saturday, November 1-2, 2019 as we welcome authors Maria Semple and Karl Marlantes. At 6:00 PM each day there will be a reception with light refreshments and a cash bar serving beer and wine.  Author talks begin at 7:00 PM.

Click here for a map of convenient parking downtown. 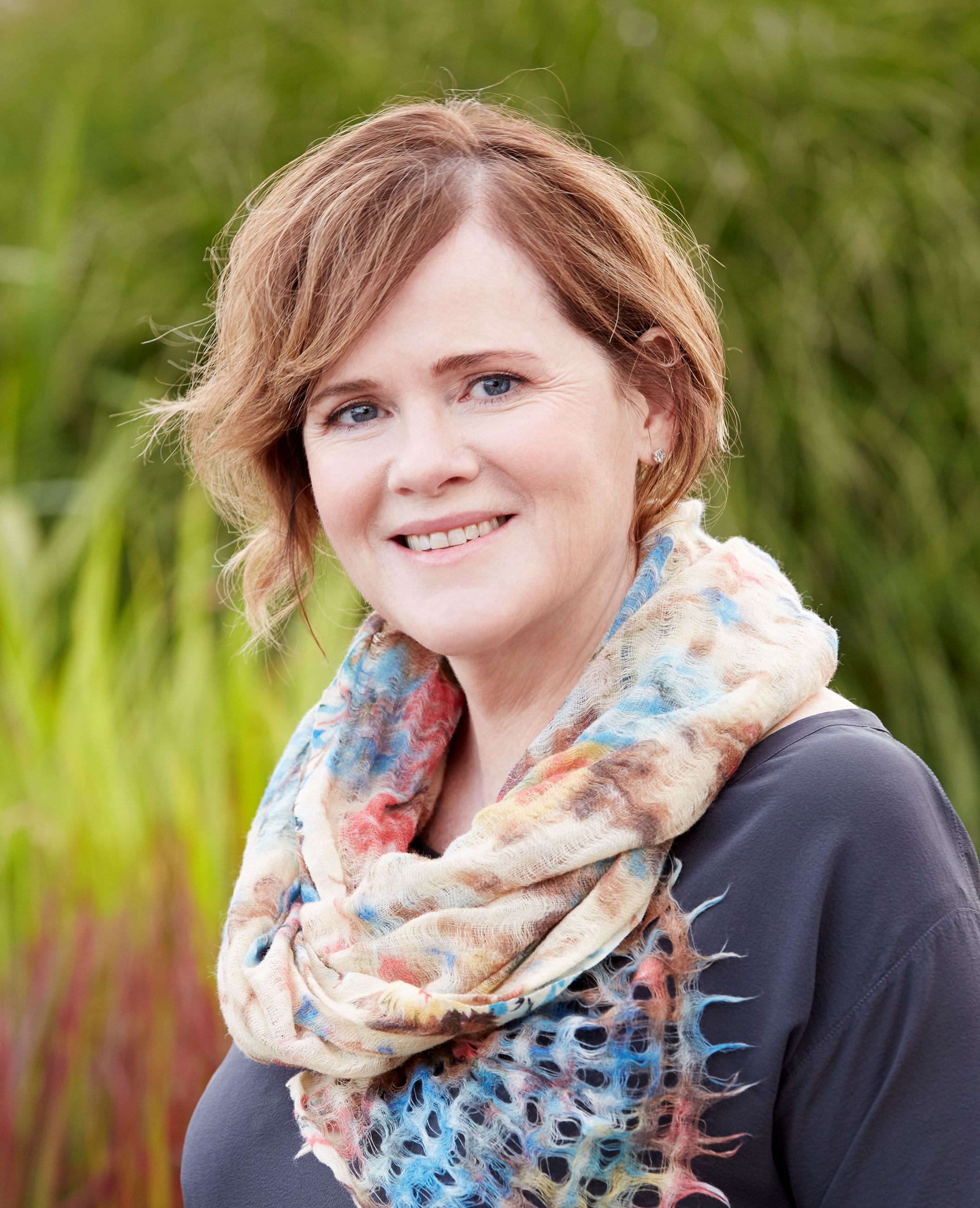 Maria Semple is a Seattle-based novelist and screenwriter.  She is the author of several novels, including This One is Mine and Today Will be Different.  Her New York Times, best-selling comedy novel, Where'd You Go, Bernadette was released in August 2019 as a major motion picture starring Cate Blanchett.  Her work as a screenwriter includes Beverly Hills 90210, Mad About You, Saturday Night Live and Ellen.  If writing ability has a genetic component, Maria has that angle covered.  Her great uncle, Philip Barry, wrote The Philadelphia Story and her father, Lorenzo Semple, Jr. wrote the pilot for the TV series Batman.  Holy screen credits, that's impressive! 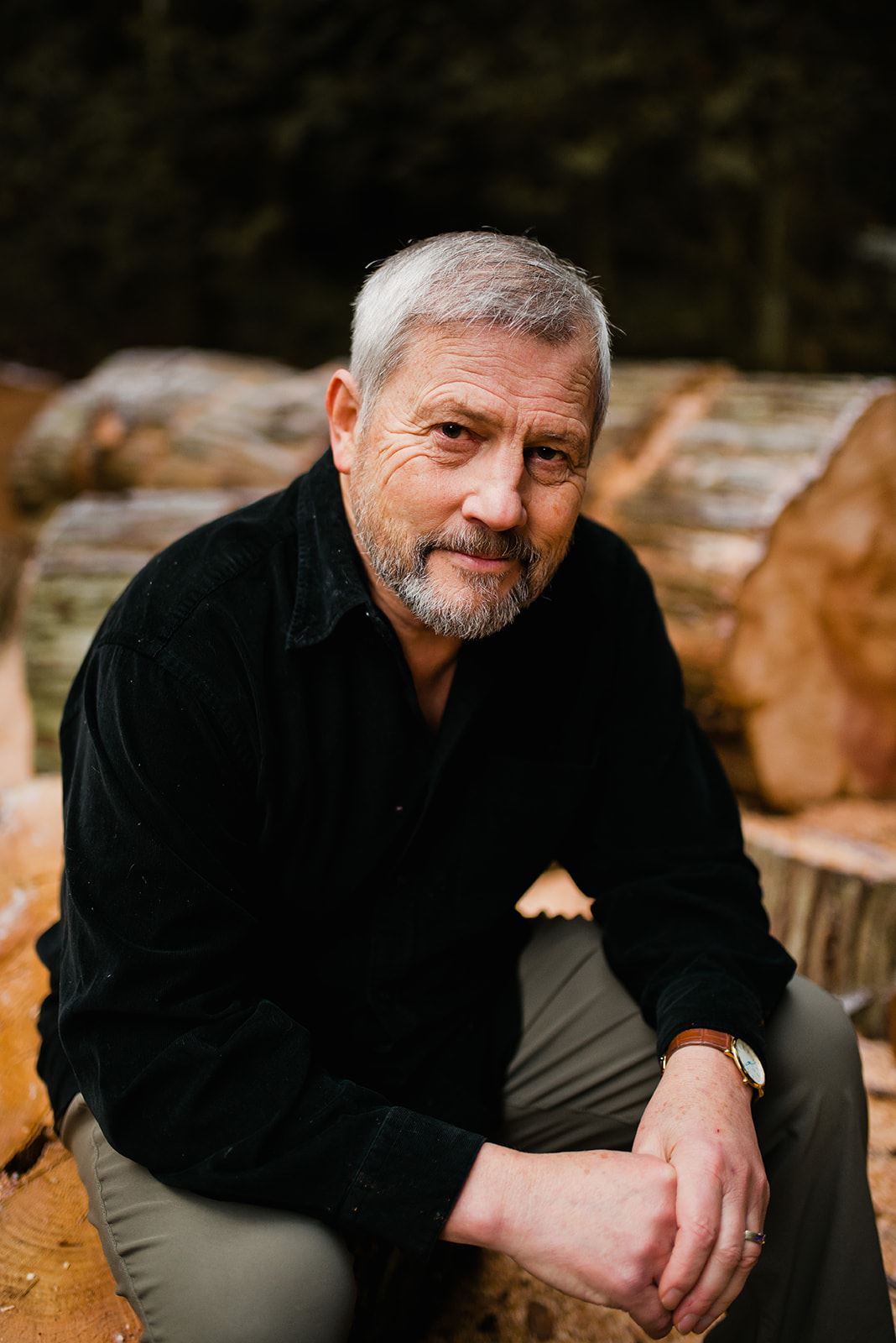 
Karl Marlantes is a native of Oregon and currently resides in Washington State.  While serving in the Marine Corps, Karl Marlantes was awarded multiple medals for his actions in Vietnam, including a Navy Cross and two Purple Hearts.  He is the author of the critically acclaimed novel Matterhorn, exploring the lives of soldiers in the Vietnam War.  The New York Times said that Matterhorn is "one of the most profound and devastating novels ever to come out of Vietnam". Marlantes also consulted on the Ken Burns 10-part documentary The Vietnam War, where he reflects on his war experiences. His latest novel, Deep River, spins a historical family saga of Finnish settlers in Oregon logging country from 1893 to 1932. 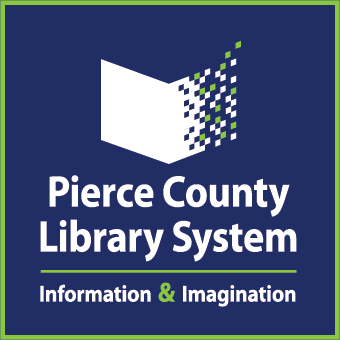 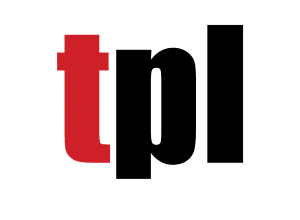 Thank you to King's Books in Tacoma for being the official bookseller at the Puyallup Festival of Books. We would also like to thank our partners, The Pierce County Library System and Tacoma Public Library.
Your Library Account
Support The Library
Ask a Librarian
Free Downloadables
Calendar & Events
[]