Dean Johnson was elected in 2015 and re-elected in 2019. His second term runs from 2020 to 2023. As the At-Large member of the Council, he represents those in all three districts.


Councilmember Johnson is committed to respecting all persons and to effectively collaborating with his fellow elected officials, city staff and citizens for the betterment of Puyallup. He agrees that certain services are of paramount importance, including a high level of public safety, excellent parks, well-maintained roads and pedestrian walkways, and common-sense zoning, regulations and policies that promote healthy neighborhoods and economic vitality. He strongly advocates for open, ethical and accountable government and works to ensure that the public’s limited resources are always put to good use.

Councilmember Johnson has ideas for how to address concerns related to speeding, especially in residential areas, and traffic congestion, particularly on South Hill. He has pledged to approach the issue of the homeless population in Puyallup in a constructive way with the goal of achieving a comprehensive plan that will address negative impacts and preserve the community’s well-being. It is important to him that citizens be proud to say they live in Puyallup!

Councilmember Johnson ardently believes in the power of respectful communication and civility to evolve understanding and foster collaboration. He invites inquiries and suggestions and seeks to make sure that his efforts align with and advance the interests of his constituents.


Councilmember Johnson and his wife Deborah have three grown children. He earned his M.A. from Faith Lutheran College and Seminary in Tacoma. He has many years of professional and community service experience, including time spent as the senior pastor at Immanuel Celebration Church in Tacoma. He currently rides the Sounder to work in downtown Seattle where he works in sales at the Flagship-Corporate Nordstrom store. 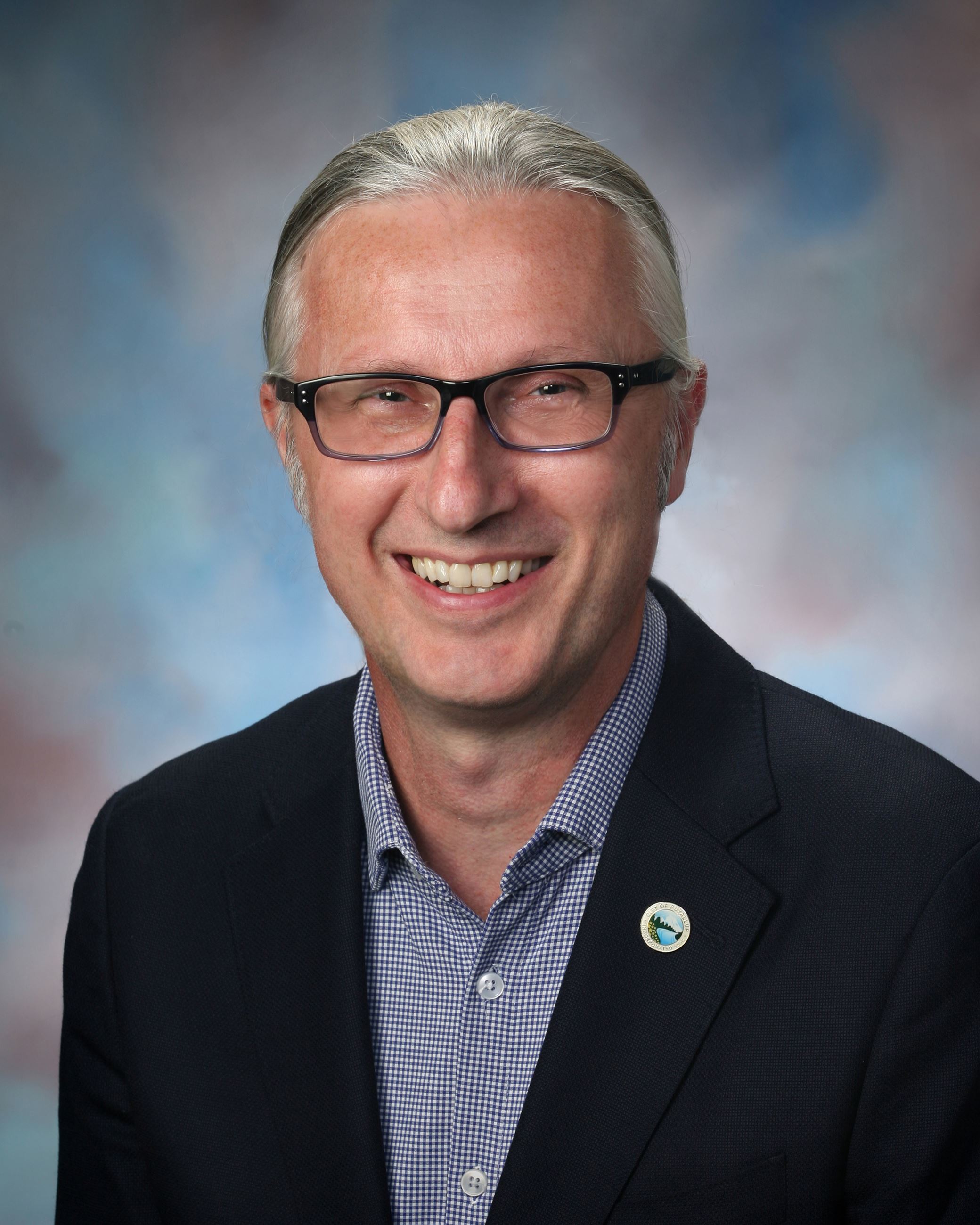